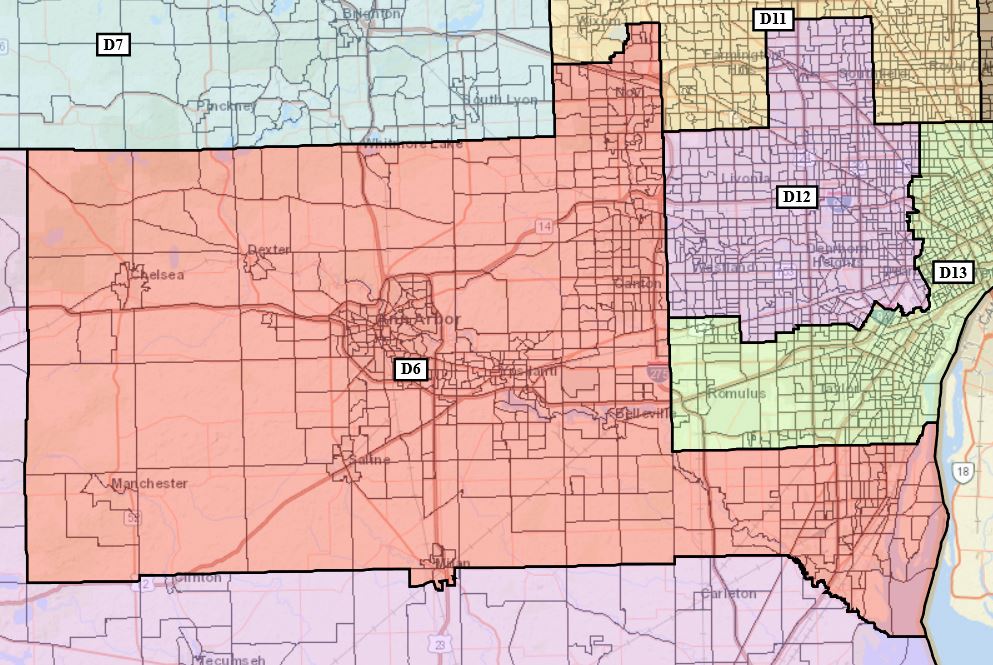 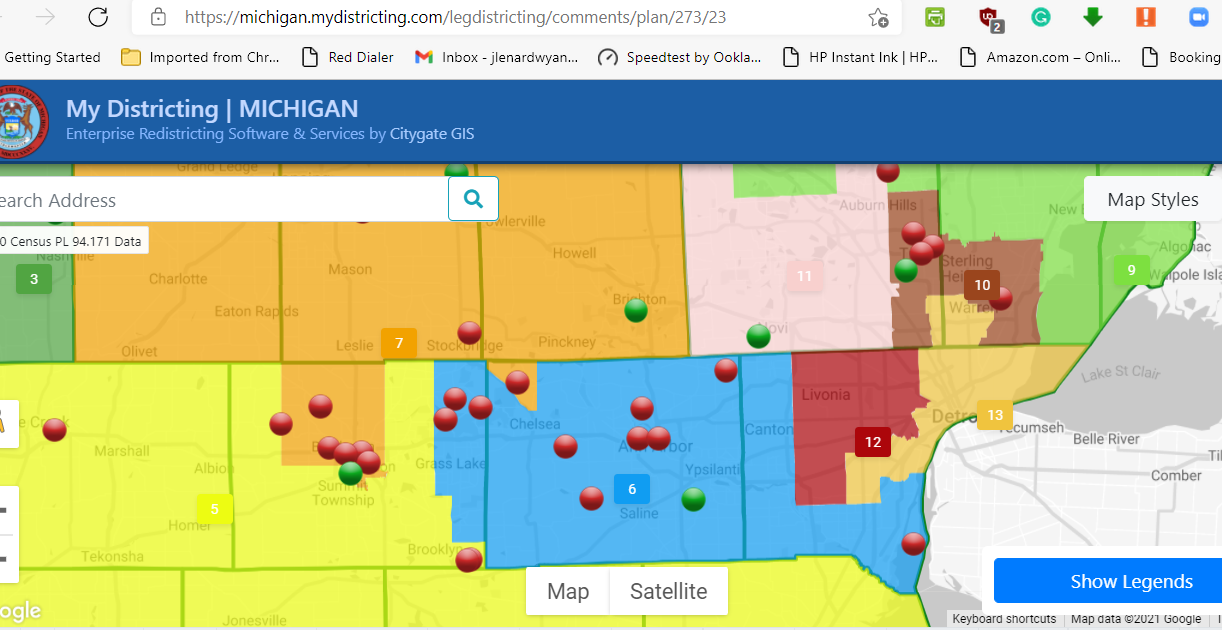 0
0
First look at new S.E.Michigan District Maps
In ReDistricting discussion
12CDRC
Oct 13, 2021
ADDITIONAL MAP INFORMATION OF INTEREST FOR YOUR REFERENCE... First... Current/existing S.E. Michigan area Districts (2013-2022): Current/existing MICD12 Map (2013-2022): see too: https://www.12cdrc.org/micd12-district-map for list of cities in District (current) see: https://www.12cdrc.org/about-us Please add your COMMENTS/THOUGHTS regarding FEDERAL #USHouse DISTRICT PROPOSED CHANGES AS WELL AS FEEL FREE TO COMMENT ON ANY LOCAL (#MIHouse / #MISenate) PROPOSED MAP CHANGES below.... ADDITIONAL NOTE: The MICD12 likely to mostly be part of NEW MICD07 (All District numbers are changing/rearranging).... Likely key cities previously part of 12th not likely to remain with bulk of cities above into NEW MICD07 are: Allen Park, Dearborn, Lincoln Park, Taylor (and potentially Southgate and Wyandotte, depending on potential Map that becomes FINAL MAP). Likely key area(s) added to NEW MICD07: areas West of Ann Arbor to Grass Lake, up from AA toward S. Lyon, down toward/past Saline (just north of Clinton). Therefore you may wish to join a few more/new Clubs that are currently part of another District, that you may soon be merged into/with, in order to NETWORK and get to know your new/fellow District Delegates before, for once, they officially change. see: http://12cdrc.org/clubs for listings. While they remain available, you can access the MICRC PROPOSED Maps (including access to PROPOSED #MIHouse and #MISenate Maps (several variations of those exist also (most only minor variations))), until such time as they may pull them again (like they did in September, may again as Oct comment period ends): https://www.michigan.gov/micrc/0,10083,7-418-107190_108606---,00.html [Webmaster, Joseph Lenard] 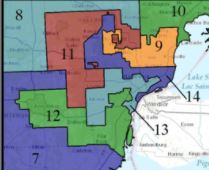 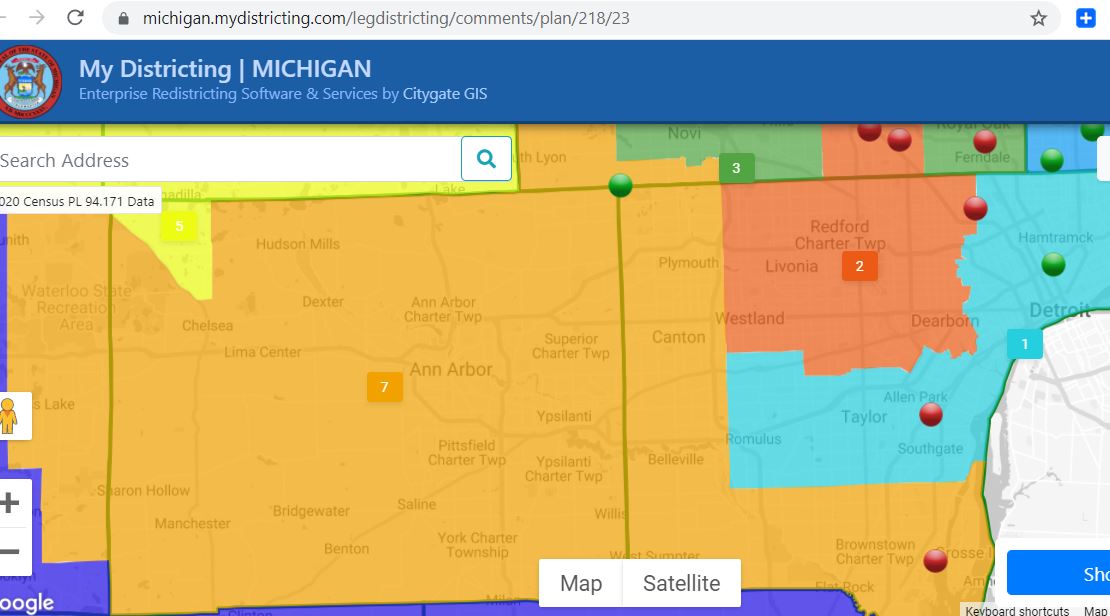